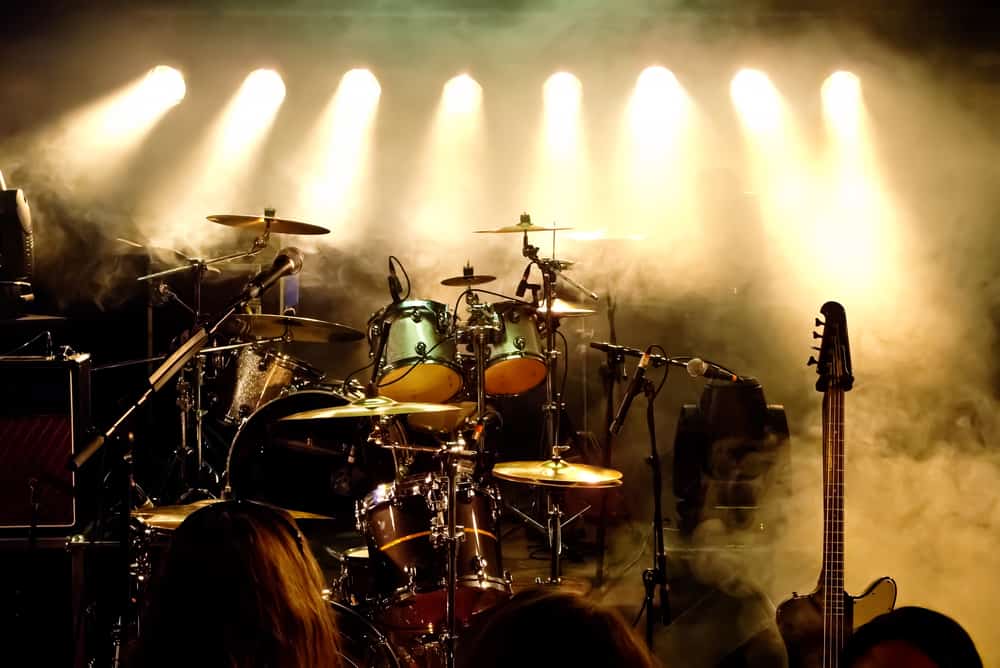 Follow these steps, and your rehearsal will an amazing experience that will give you a huge boost to both your ability and your confidence leading in to The Guitar Gym and Sono Music Performance Showcase. Make the most of this opportunity, and above all, have fun and rock out!