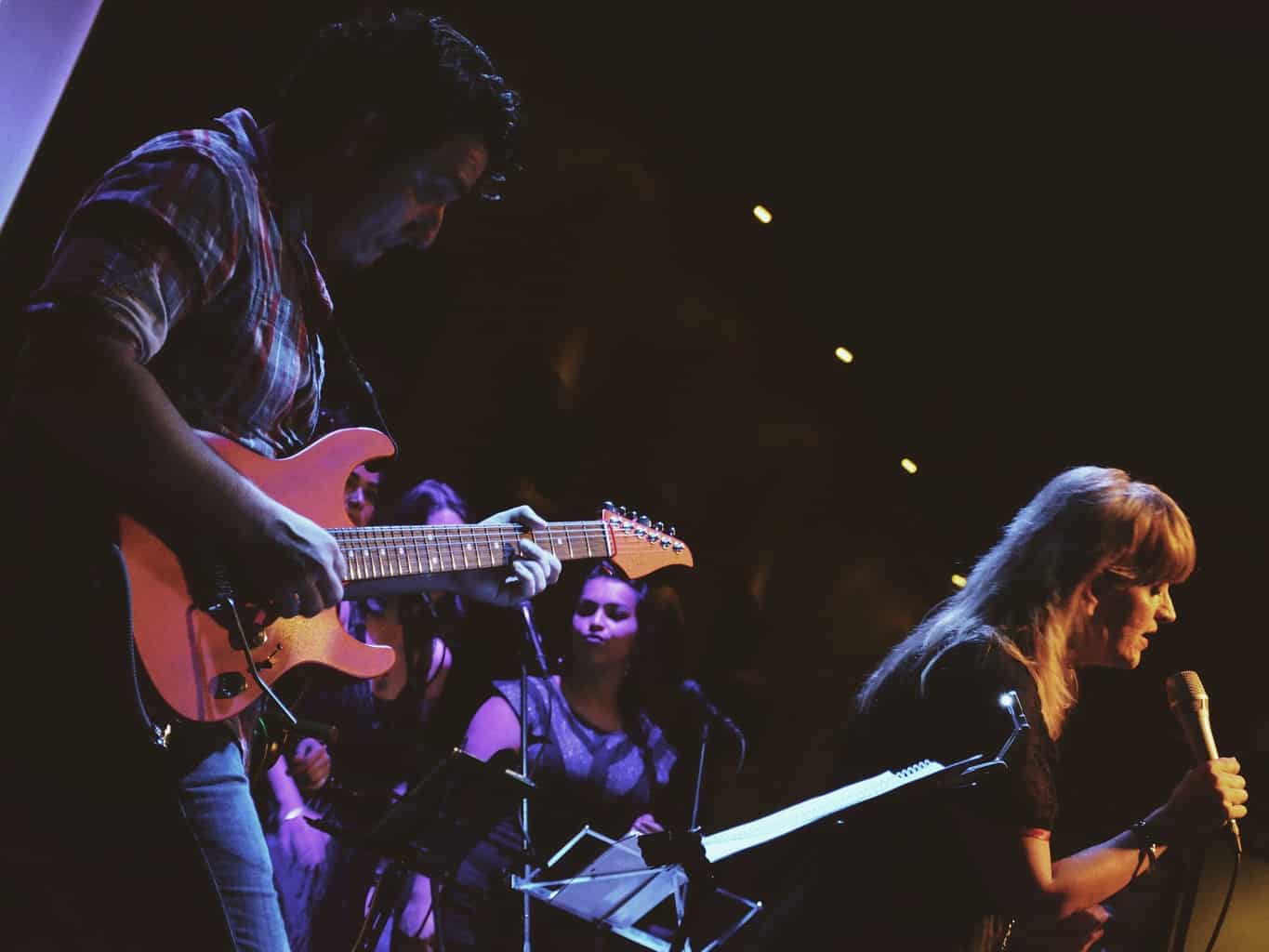 So you’ve registered for the concert and you’ve been placed in a band with other musos, and you’ve been given the song that you’re going to play on the day. Now all you have to do is learn the song! Easy enough, right? Just to keep the pressure off, let’s have a look at some ways that you can streamline how you go about learning your showcase song.

You’ve got several weeks to get your song to a good standard before you perform it in front of other students and family members, but don’t let that fool you – you’ve got work to do, and no reason not to start on it right away. The last thing that you need when you’re about to go on stage is the worry that you haven’t done everything that you could have done to be ready for the performance. If you’ve done everything on this list in addition to plenty of practice, then you will have done pretty much everything in your power to be ready to play your song at The Guitar Gym and Sono Music Performance Showcase.

If you need some tips for maximising the effectiveness of your practice, make sure to check out our other articles:

10 Ways To Spice Up Your Guitar Practice